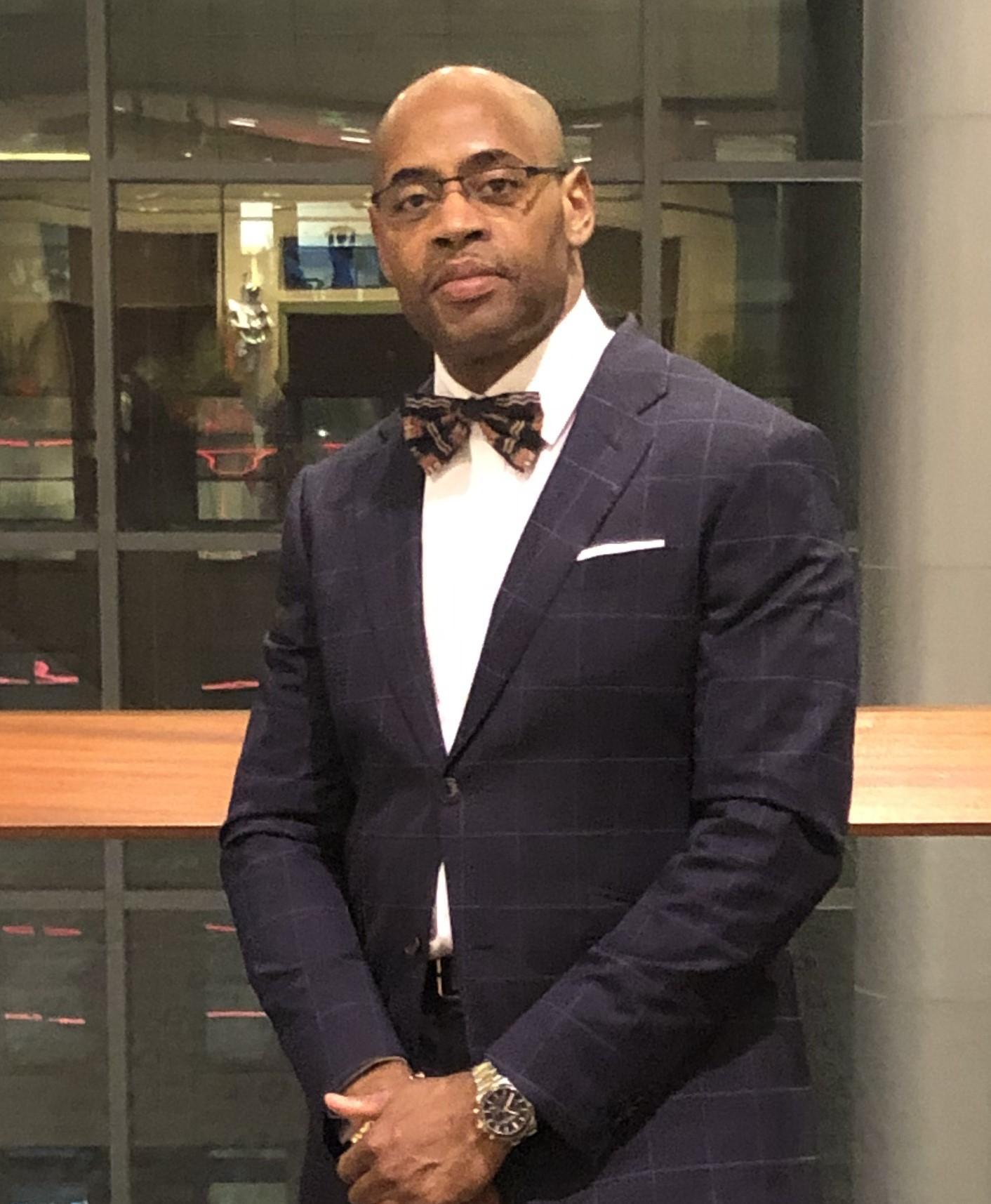 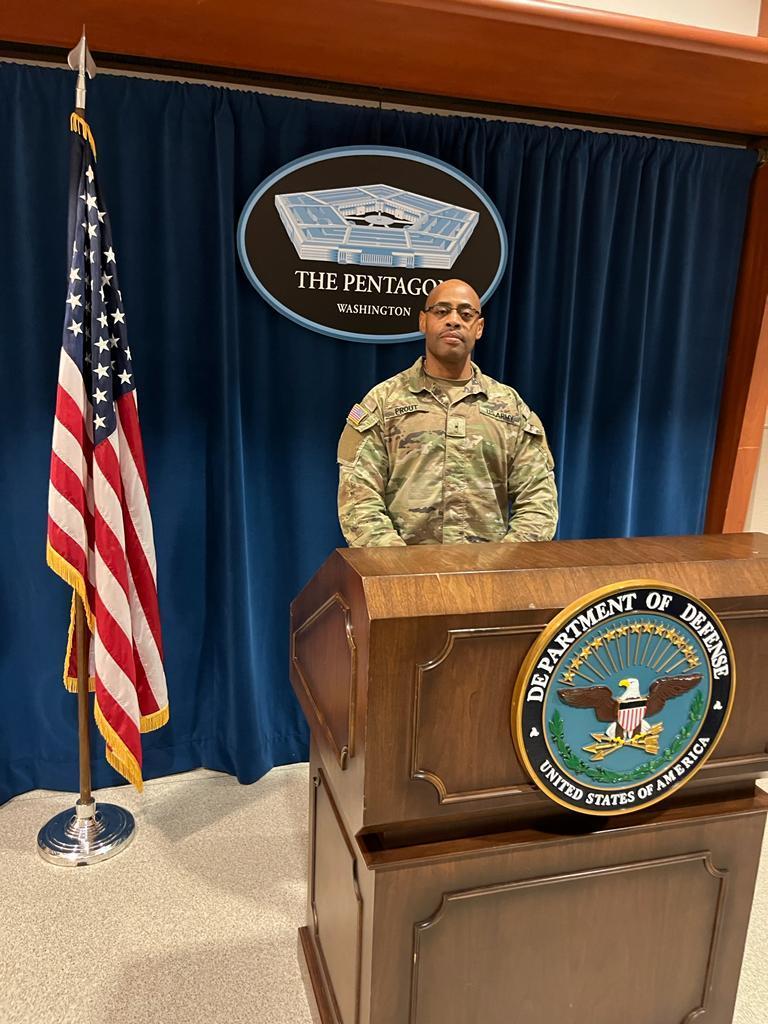 Mr. Michael Prout is the Economic Literacy/Business teacher. This is his 2nd stint with UACHS. He was the original Financial Literacy teacher at the school when it first became mandatory subject in 2012. He taught at UACHS from 2012-2014. He left to teach Business in Dubai. He was there from 2014 to 2022. He is now back with the school and ready to give the students insight and knowledge regarding finances and the world of entrepreneurship.

Mr. Prout is born and raised in Brooklyn, NY to parents from Trinidad and Panama respectively. He is a product of the NYC public school system. He graduated Tilden high school in 1986 and received his BBA from Baruch College in Finance in 1991. He later obtained his MBA in 2013 from Florida Institute of Technology, with a concentration in Management.

Mr. Prout is currently still serving in the US Army Reserves as a Food Service/Logistics Warrant Officer for the 411th Engineering Brigade in New Windsor, NY. That is 20 minutes from West Point. He has been in the Army Reserves for 12 years and just got appointed as Food advisor for the Brigade.

Mr. Prout is also an entrepreneur, which will bode well for the students. He has a boutique tax/ accounting and business financing practice that he has had for over 25 years. He also is into real estate property management, where he is an owner/operator of two small apartment buildings in PA. His business acumen will help the students to succeed in life and to engage in entrepreneurship. You can follow his class and his lessons on Schoology and PowerSchool. All of the students tests are on the exam platform classmarker.com.

Finally, Mr. Prout resides in Bushkill, PA and is married to the lovely Sheria Prout, who happens to teach Kindergarten students in Newark. He has one adult son named Chaz, who lives in Brooklyn. Mr. Prout is an active member of Kappa Alpha Psi Fraternity Inc, since 1989. He is also a member of the Calvary Bible Church in East Stroudsburg, PA. He loves to workout, travel to warm climates with beaches and eat Thai and Indian food.